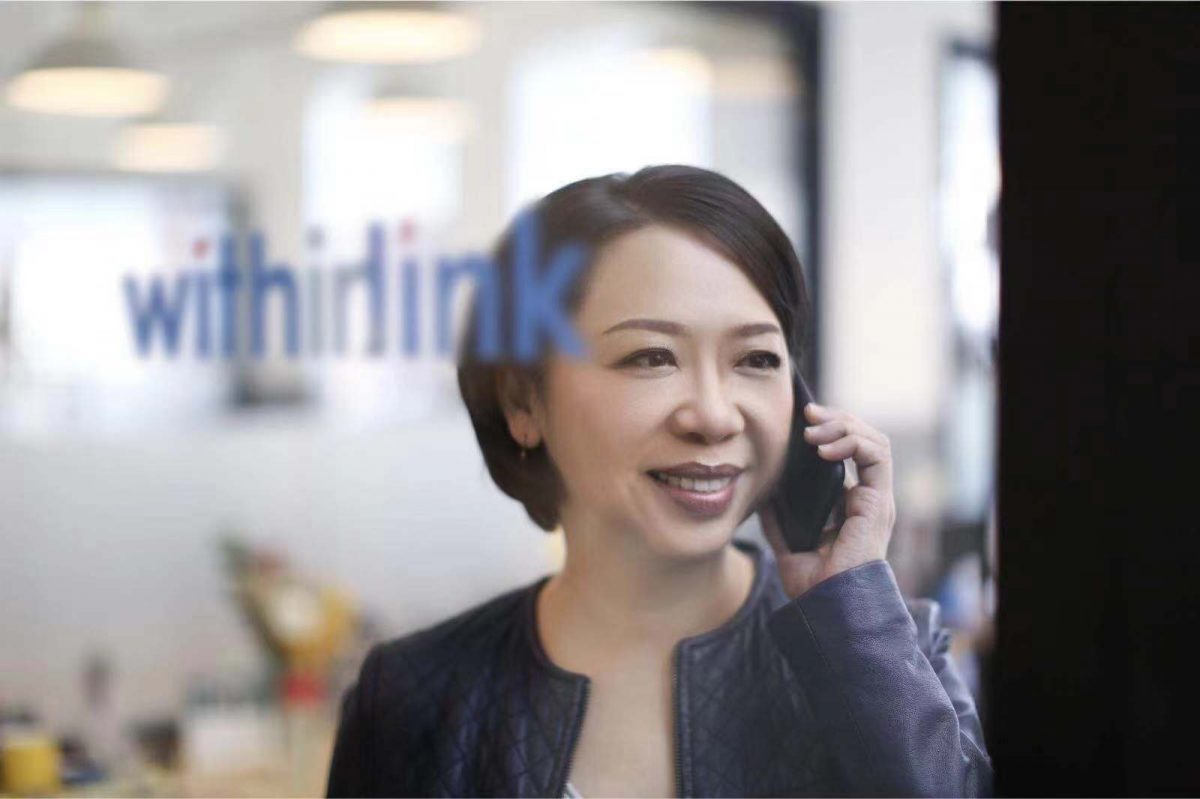 In April 2013, Ms. Lee assumed the role of CEO, WPP China. In this position, Ms. Lee is responsible for mobilizing WPP companies and resources across disciplines, for the benefit of both international and local clients. Further, Ms. Lee helps to identify new business opportunities, potential acquisitions and investments, as well as support the Group’s ongoing efforts to attract and retain the best talent in China.

Ms. Lee has worked in the media communications industry in Greater China for more than 20 years, across a number of WPP companies. Prior to her current role, Ms. Lee served as the CEO of GroupM China. During her seven-year tenure, GroupM’s media billings in the country tripled, and GroupM was named the number one media holding group in China in terms of billings, for five consecutive years from 2007 to 2012，according to RECMA.

Ms. Lee is recognized as one of the most experienced and highly respected individuals in China’s media industry, and is a frequent commentator and public speaker. Ms. Lee has received a number of awards for her contributions to the media industry, including China’s Business Mulan Award, from China Entrepreneur (2012); Media Person of the Year, from Communication University of China (2010); Media Person with Major Contribution to the Industry by China Advertising (2010); China’s top 10 most creative media professionals by the China Economic Newspaper Association (2007); and China’s top business women leaders by the All-China Women’s Federation (2006).

An avid tennis fan, Ms. Lee is also a member of the Women’s Tennis Association Global Advisory Council, where she advises the association on advertising, publicity and marketing in the Asia-Pacific region, particularly in China. Ms. Lee also was named a member of the World Economic Forum’s Global Agenda Council on Women’s Empowerment 2010. Ms. Lee holds a Master’s degree in communications at the Illinois State University, USA. Ms. Lee is based in Shanghai.

WPP is the world’s largest communications services group with billings of US$73 billion and revenues of US$19 billion. Through its operating companies, the Group provides a comprehensive range of advertising and marketing services including advertising & media investment management; data investment management; public relations & public affairs; branding & identity; healthcare communications; direct, digital, promotion & relationship marketing and specialist communications. The company employs nearly 190,000 people (including associates and investments) in over 3,000 offices across 112 countries. For more information, visit www.wpp.com.