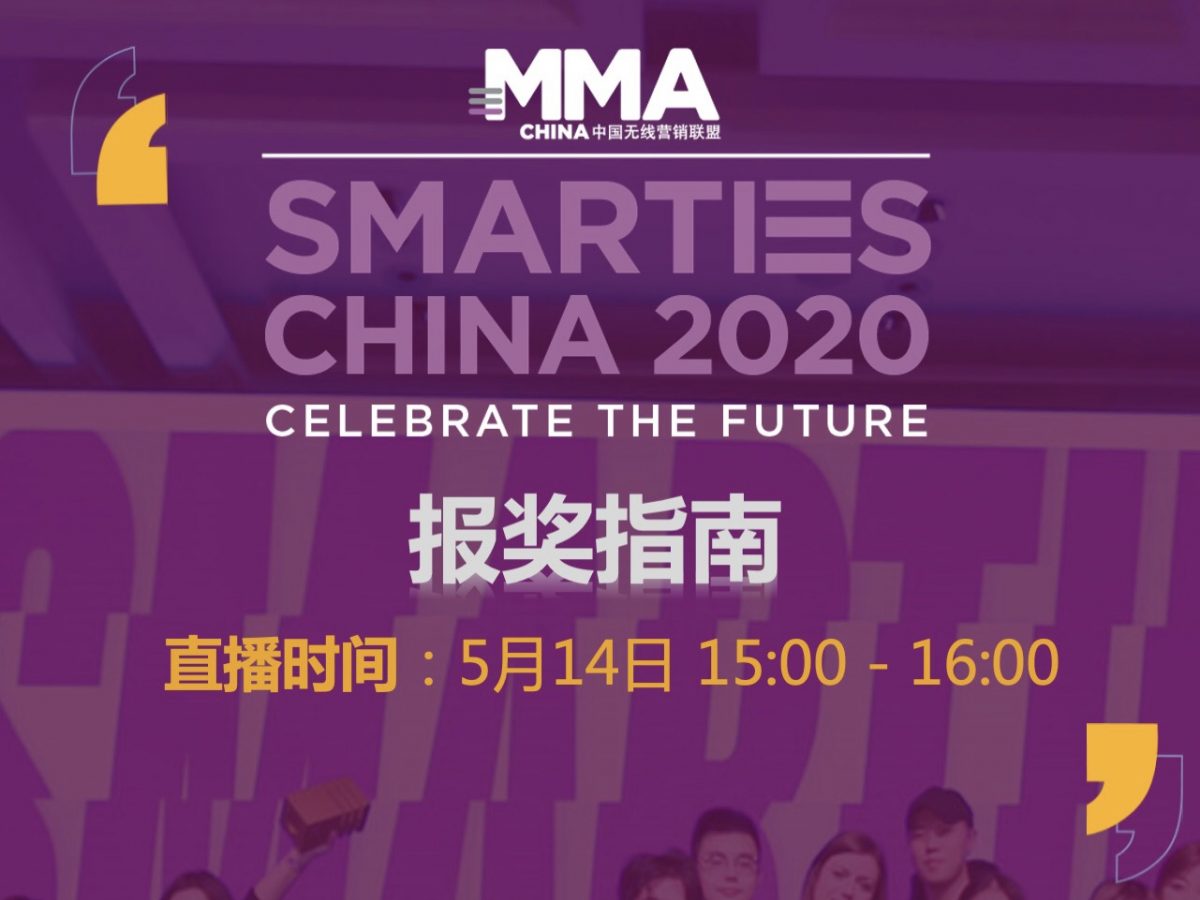 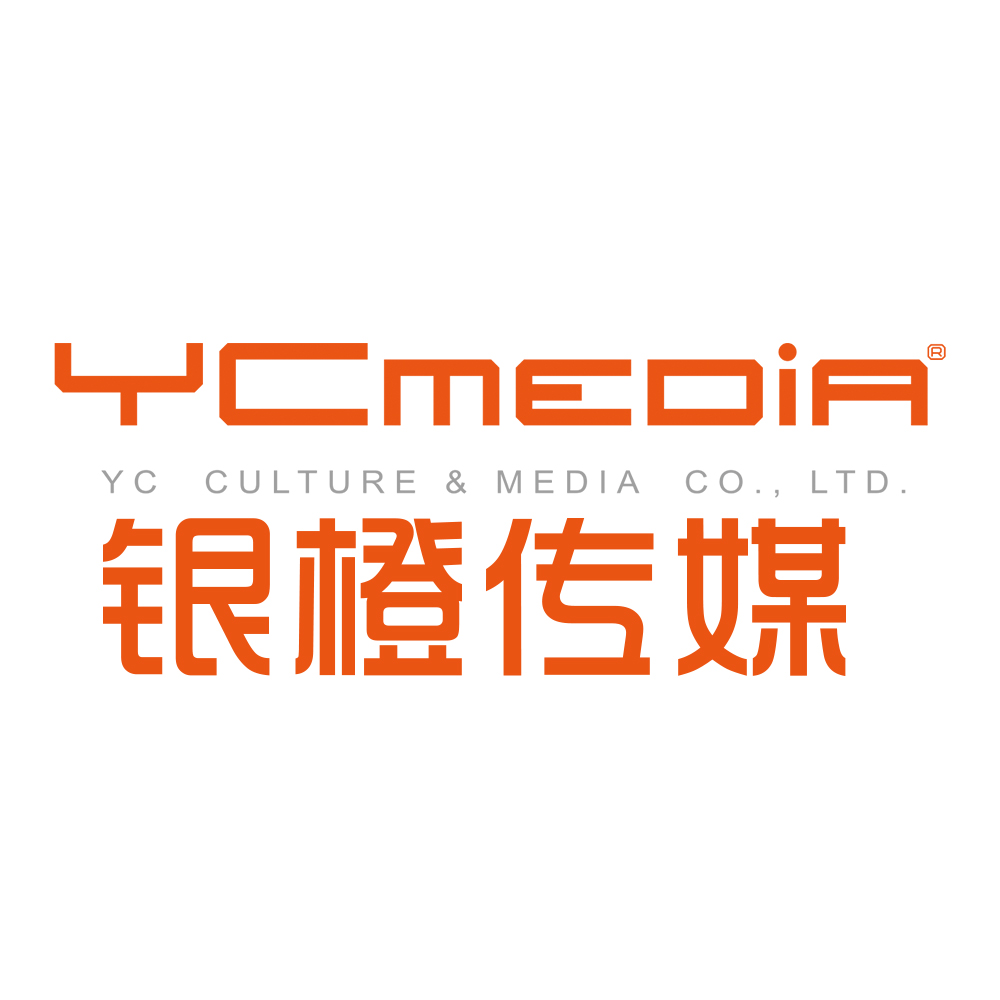 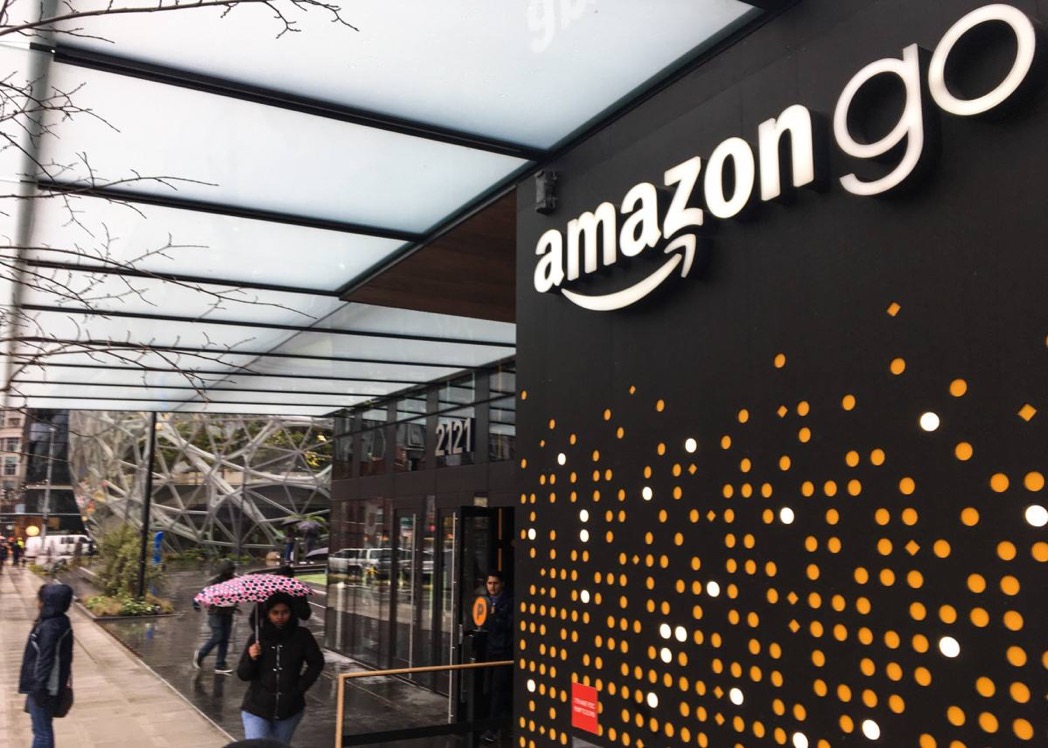 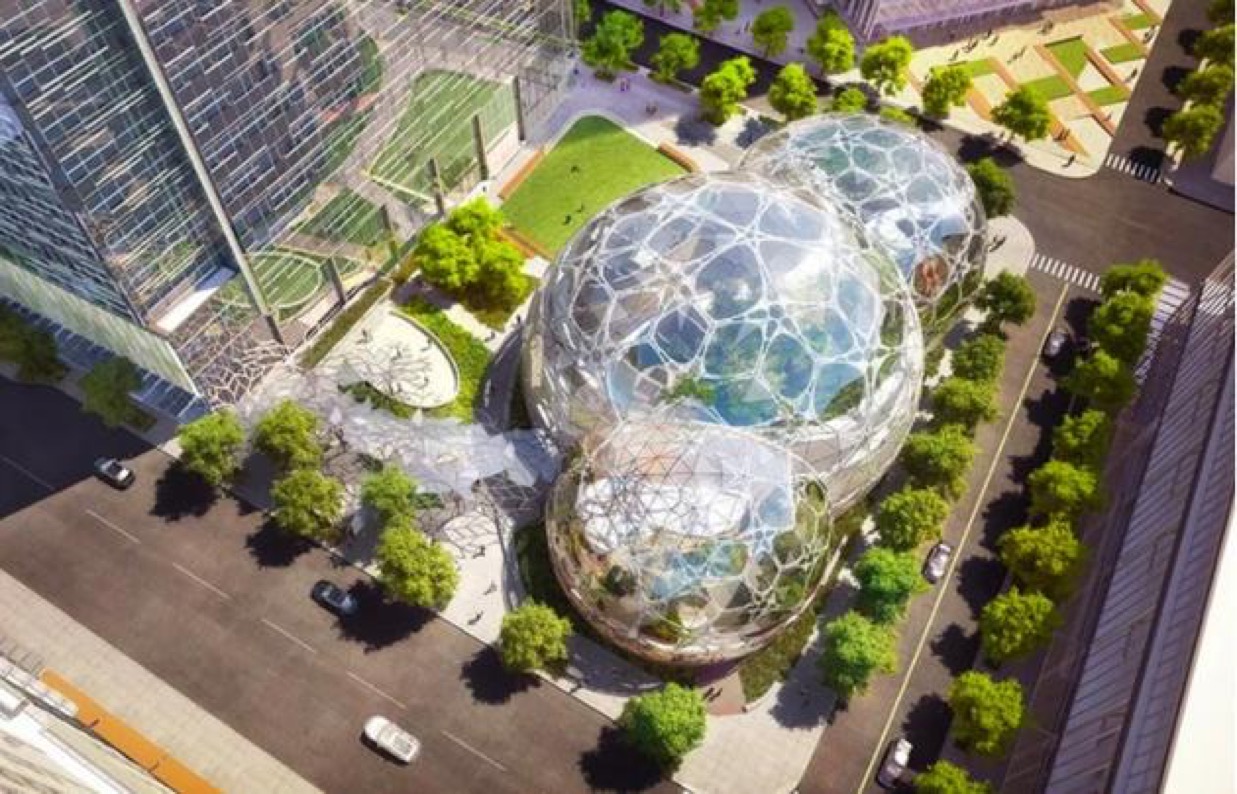 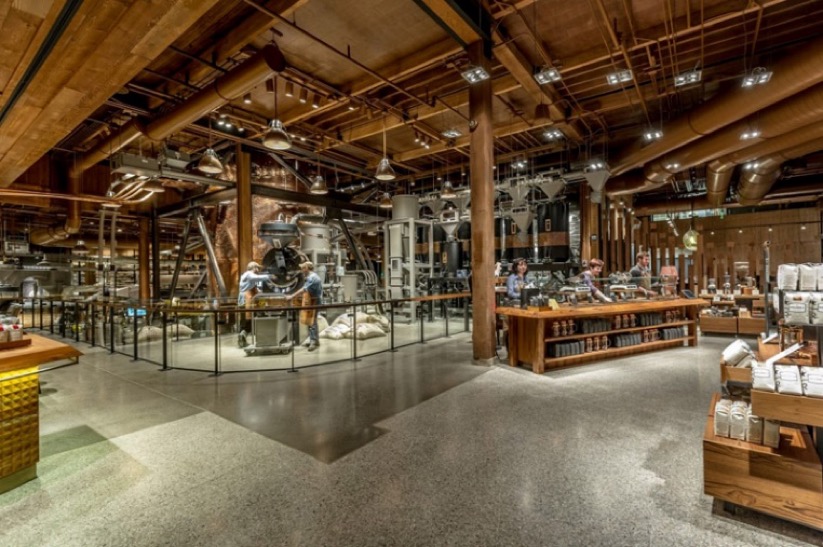 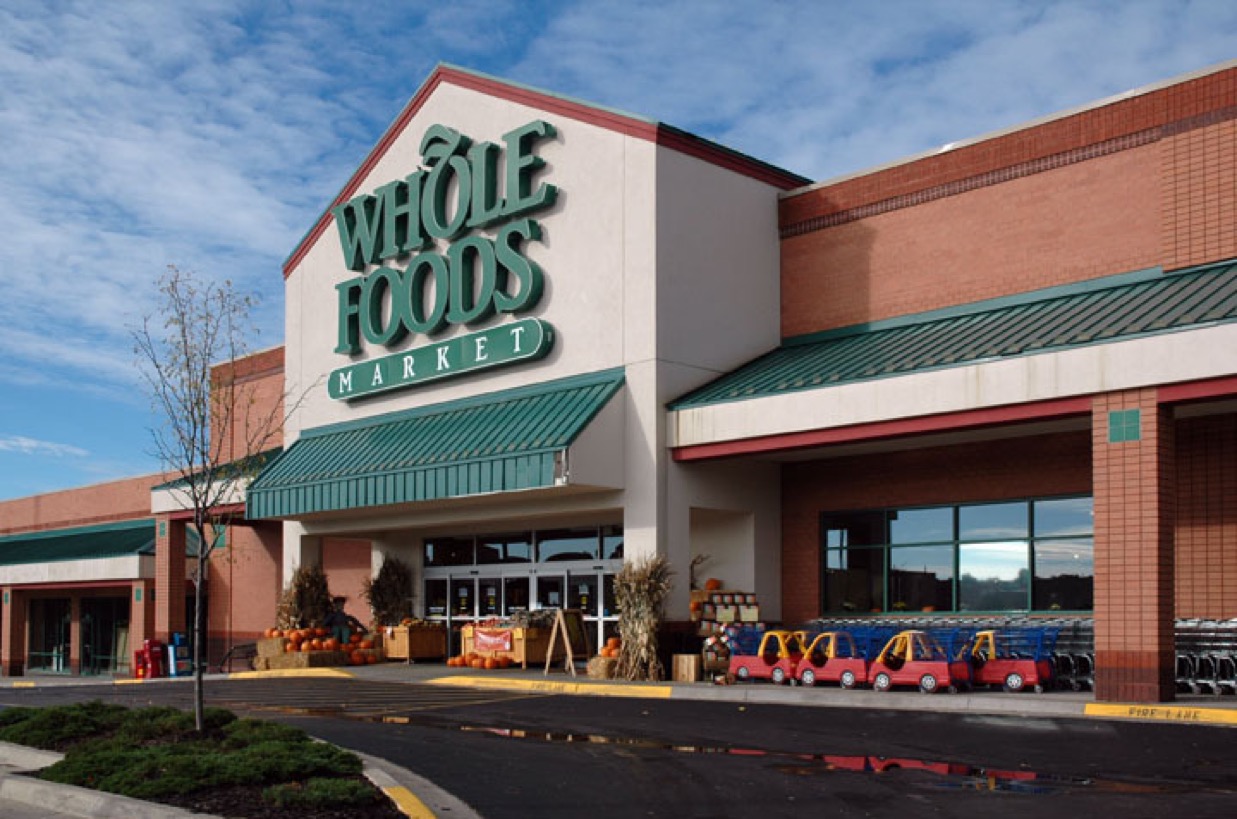 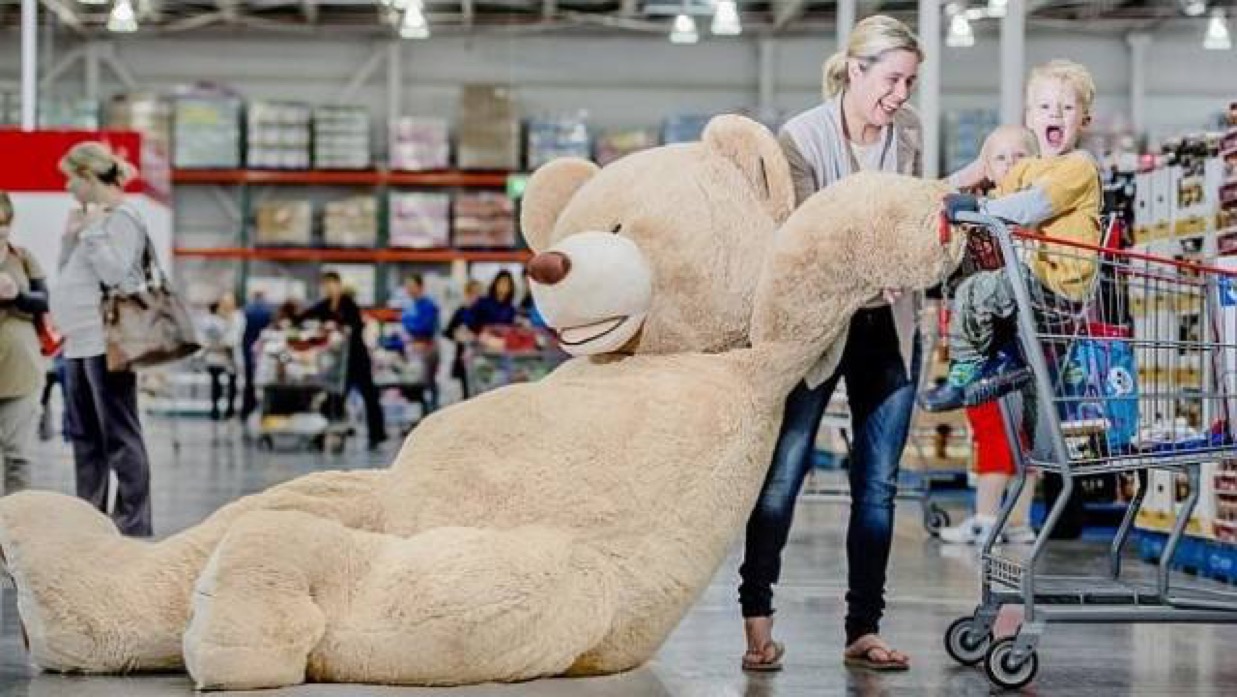 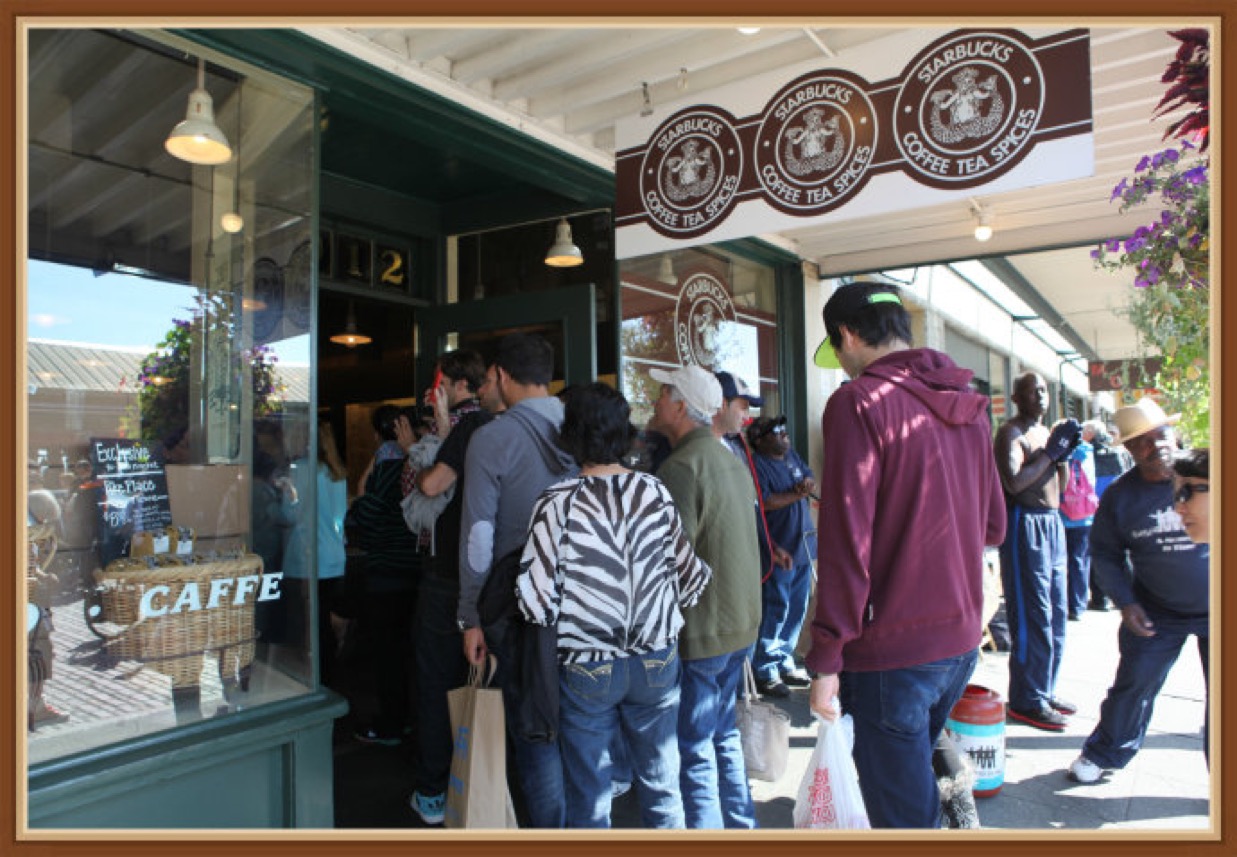 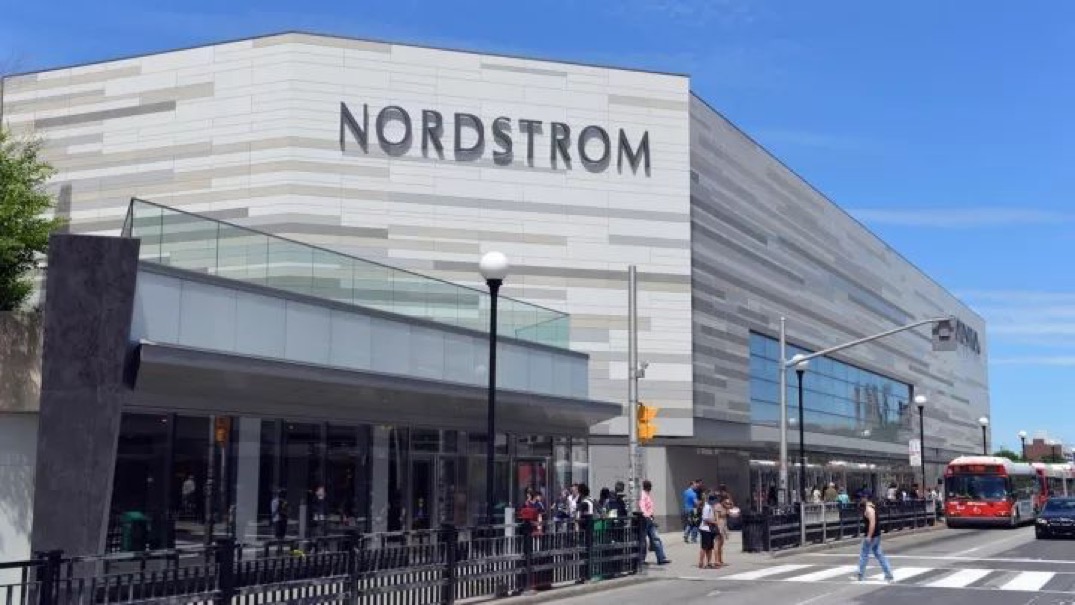 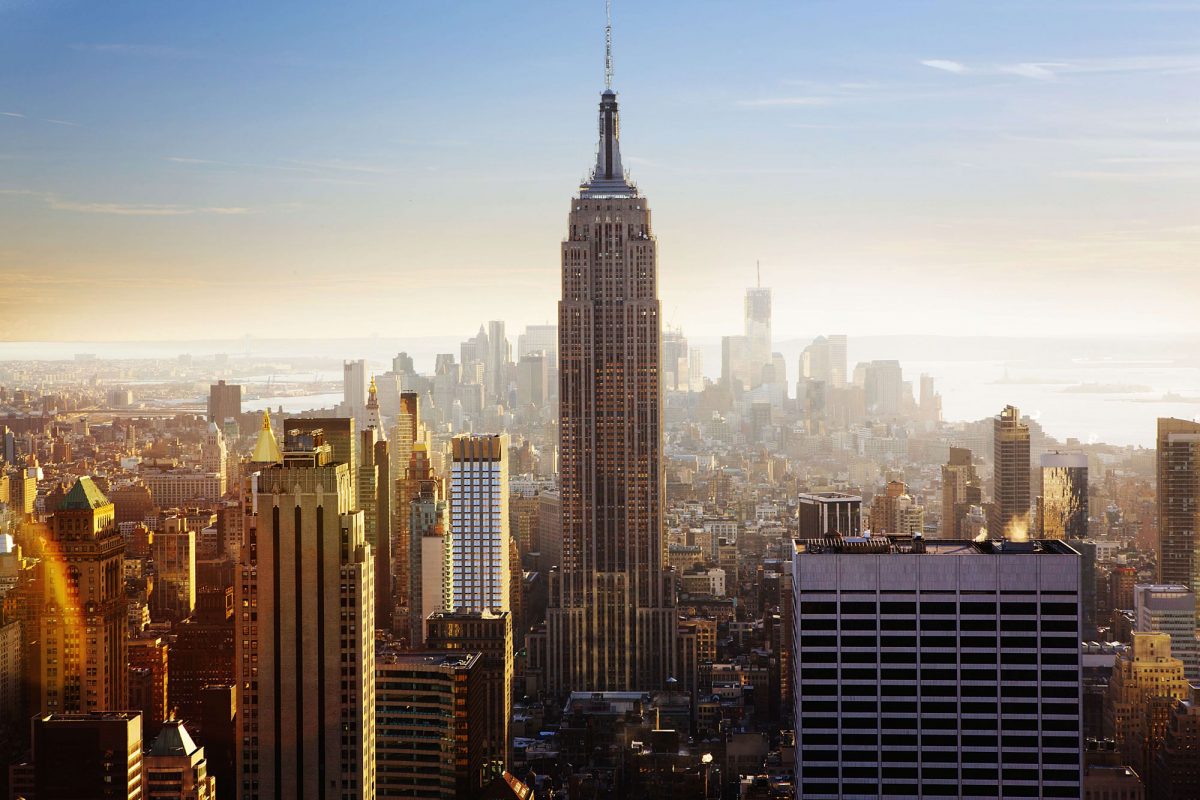 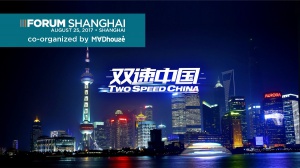 The creation of these guidelines was led by Adbug, the leader of MMA’s Brand Safety and Viewability Group. Core members including Adbug, P&G, Toutiao, RTBAsia, GroupM, Tencent and Madhouse Inc. contributed to the content and reference of the guidelines. More than 30 member companies participated in the discussion, offered critique and support.

Based on the internationally accepted standard by the IAB and adjusted according to the cultural and political distinctions of China, the brand safety guidelines added 7 categories of content brand advertiser should avoid on top of the existing 11 categories. This provides both domestic and international advertisers with more comprehensive brand safety protections.

To push forward the acceptances of the standards, MMA China has regrouped the measurement SDK development team. The team will work together to add a component to support brand safety, viewability and IVT verifications onto the existing SDK. AdMaster will continue to be the leader of the SDK group.

MMA China’s Measurement and Standard Committee Chair and CEO of Madhouse Inc. Joshua Maa congratulated the group for their latest achievement. He said, “These guidelines are a milestone for digital advertising becoming a more regulated practice. They will also help advertisers to implement brand safety and viewability in their campaigns more effectively. I hope more members will join the SDK development team”.

The Co-Chair of MMA China Bessie Lee also spoke highly of the standard’s release: “the standards work well in China, I believe colleagues in the industry will also see that. In the future, I hope the standards will be updated according to the needs of the market to help the industry to grow”.

“We’re honored to be a part of the making of these standards. I hope companies from all sections of the industry can join us in adopting, embracing and promoting the standards,” said Bennett Hong, the CTO of AdMaster.

The CEO of RTBAsia Andy Fan said, “If the three standards can be widely adopted across the industry, I believe the digital ads market in China will be a much more transparent place, providing advertisers with more efficacious mobile campaigns”.